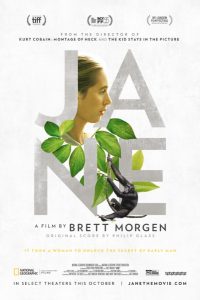 “Set to an almost overwhelmingly emotional original score by Philip Glass, this is a wondrous and moving account of a remarkable life that puts us right there with Goodall. JANE may be neither the first nor the last film on the pioneering British primatologist, but it will likely stand as the definitive portrait. She’s an inspiring subject, honored here in a truly stirring legacy portrait.”  The Hollywood Reporter  –Watch the trailer here.

The Journey Is the Destination 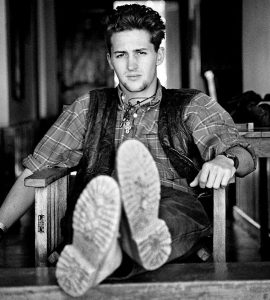 A movie based on the life of Dan Eldon, Reuters photographer, who by the age of 22, had traveled to more than 40 countries, worked with refugees, but lost his life after a 1992 UN troop raid on Mogadishu.

See the trailer with an option to order the movie.

Feature movies recommended include Gorillas in the Mist

, The Ghost and the Darkness

, and of course Out of Africa 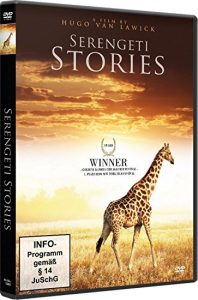 Classic documentaries of the Serengeti by Hugo Van Lawick. 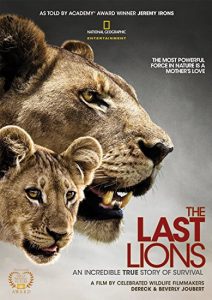 Travel to Botswana with Dereck & Beverly Jourbert to see lions of the Okavango Delta. Order DVD 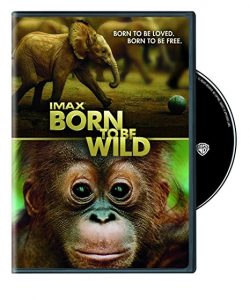 Order DVD of Born to Be Wild

Shoot your own movie.

I used a little Canon Powershot to capture the majesty of Victoria Falls, and Chewbacca the cheetah going from 0-60mph. To order a Digital Video Camera

Chewbacca was one of many cheetahs rescued by Dr. Laurie Marker who founded the Cheetah Conservation Fund in Namibia, which has more cheetah than any other African country. Formerly Southwest Africa, Namibia is an easy flight from Johannesburg, and features the world’s largest sand dunes, desert elephant, and the famous Etosha National Park. Contact Delta Willis to plan your safari to Namibia. 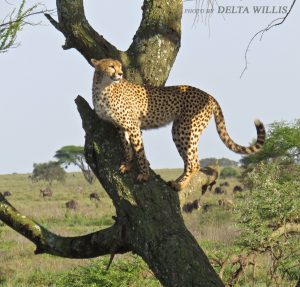 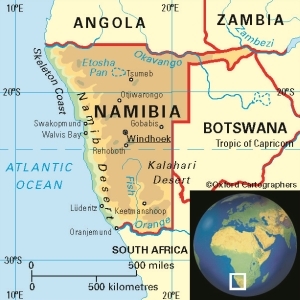 Rough Guide to the Music of South Africa

Rough Guide to the Music of Tanzania